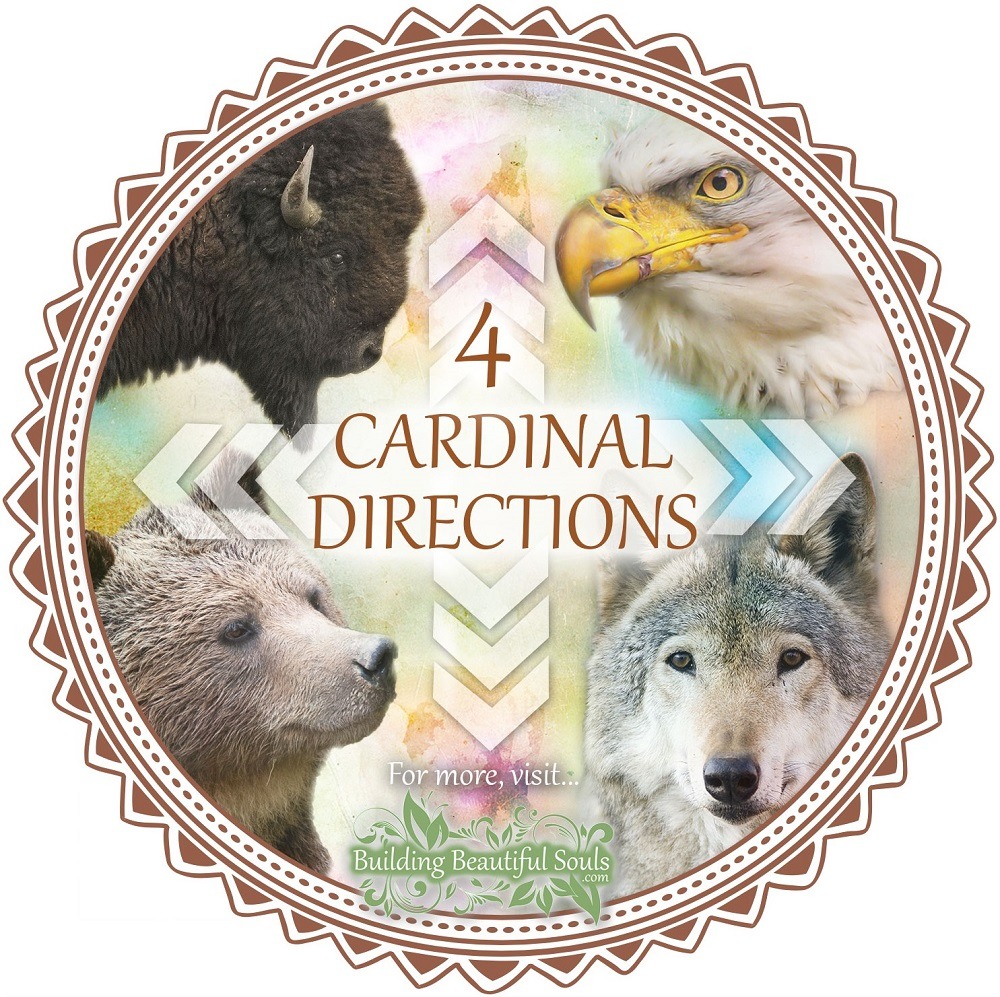 As the ancients slowly grew more and more aware of their world, a sense of place and space became very important for traders, hunters, and those adventurous souls who just wanted to see if the world was, indeed, flat.

Luckily for them the Earth had a more user-friendly form of a circle.

Still that didn’t help with getting from one place to another safely and repeatedly, let alone giving directions.

This is part of why Astrology patterns became the first traveler’s map.

So long as the sky was clear people could figure out the routes to take based on careful tracking of the stars at different times of year.

So where and when did the idea of Cardinal directions begin?

Who invented the Cardinal Directions

No one can be certain of exactly when the concepts of North, South, East and West took hold.

The concept of “direction” depended heavily on culture, myths and of course language. In some settings there were additional coordinates like “up” or “above” and “down” making six points instead of the basic four.

In naming directions a tribe or group of people might base their terms on fishing, farming, wars or where people gathered. They might also base it on physical features in the land like a river, woodlands or cliffs.

Once words were chosen other descriptive terms provided more guidance, like “toward” or “away”. As a modern example, if we did not have or know a specific direction we might point forward saying “coffee” if that’s where the local morning drive through sits, and backward saying “away from bliss”.

For the English terms, North came from an ancient European language with a term that meant “left”. That is because when the sun rose in the morning North is to the left of it. South derives from a word meaning sun, alluding to warmer parts of the world. East likely originated in an expression that translates as “shining” because that is where the sun rose, and West means “going down” as in sunset.

Again, this illustrates that the ancients leaned heavily on the power of observation to guide their language and practices.

As far as calling them cardinal points, that term shows up in the 14th century, taken from a Latin word meaning primary, principle or essential.

In nearly every spiritual tradition of which we know the directions have specific correspondences. They have a wind, a color, an animal symbol, a season, guardians and Deities.

Zuni tradition, for example, has six directions, the four cardinal points plus above and below. Each of those has a specific color and creature that they honor in their fetishes. Learn more about Zuni Fetishes (hint: you’re going to LOVE them!)

Feng Shui tells us that the Rat is the animal for the North, Rabbit for the East, Horse for the South and Rooster for the West.

The Celts aligned the directions with four of the five elemental correspondences, East being Air, South – Fire, West – Water, and North – Earth.

Lakota tribes assign characteristics to the Cardinal points with North as wisdom, East as redemption, South as inceptions and west as closings.

Ah but we’re not done yet!

For the Star Gazers among us, Astrologically East is Taurus, South is Leo, West is Scorpio and North is Aquarius. These four directions also bear the elemental values of earth, fire, water and air respectively.

So which system do you use? Hang tight, we’re getting to that very, well, point.

Various mystical traditions use the four Cardinal directions as an element of spells, rituals, crafting amulets and in divination. The feeling is that the energy of Earth’s magnetic field influences and, indeed, empowers such undertakings.

As with previously discussed cultures, the magical practitioner typically uses the traditional correspondences as follows:

North: the Earth element, season of winter, time of midnight, the new moon

East: the Air element, season of spring, sunrise and the waxing moon

South: the Fire element, season of summer, noon and the full moon

West: the Water element, the season of fall, dusk and the waning moon

So, exactly how does that impact occult practices?

Well, each correspondence for the directions has specific characteristics. Using West as an illustration, water ties to our emotional nature, so you might want to face the west when casting a spell that focuses on matters of the heart.

If you have recently fallen out of a relationship the symbolism is even more pertinent with the sun setting and a waning moon.

Now, because Neo-Paganism and many other esoteric belief systems have high levels of personalization, this correspondence list is not carved in stone.

Some may look to their surroundings much as the ancients did and decide since there’s a pond to the north of where they stand, that would be “Water” instead of Earth. This reflects an intimate connection with nature and understanding that the Divine is truly in all things, no matter where you think water should be placed!

Building Beautiful Souls offers a wide variety of symbols and meanings that you can apply in your spiritual practices.

The Cardinal Directions provide one more strand in helping us unravel the great Mysteries of our universe and the Creative forces behind it.

Take what you find most meaningful from these pages and let it inspire some wonders in your own back yard!