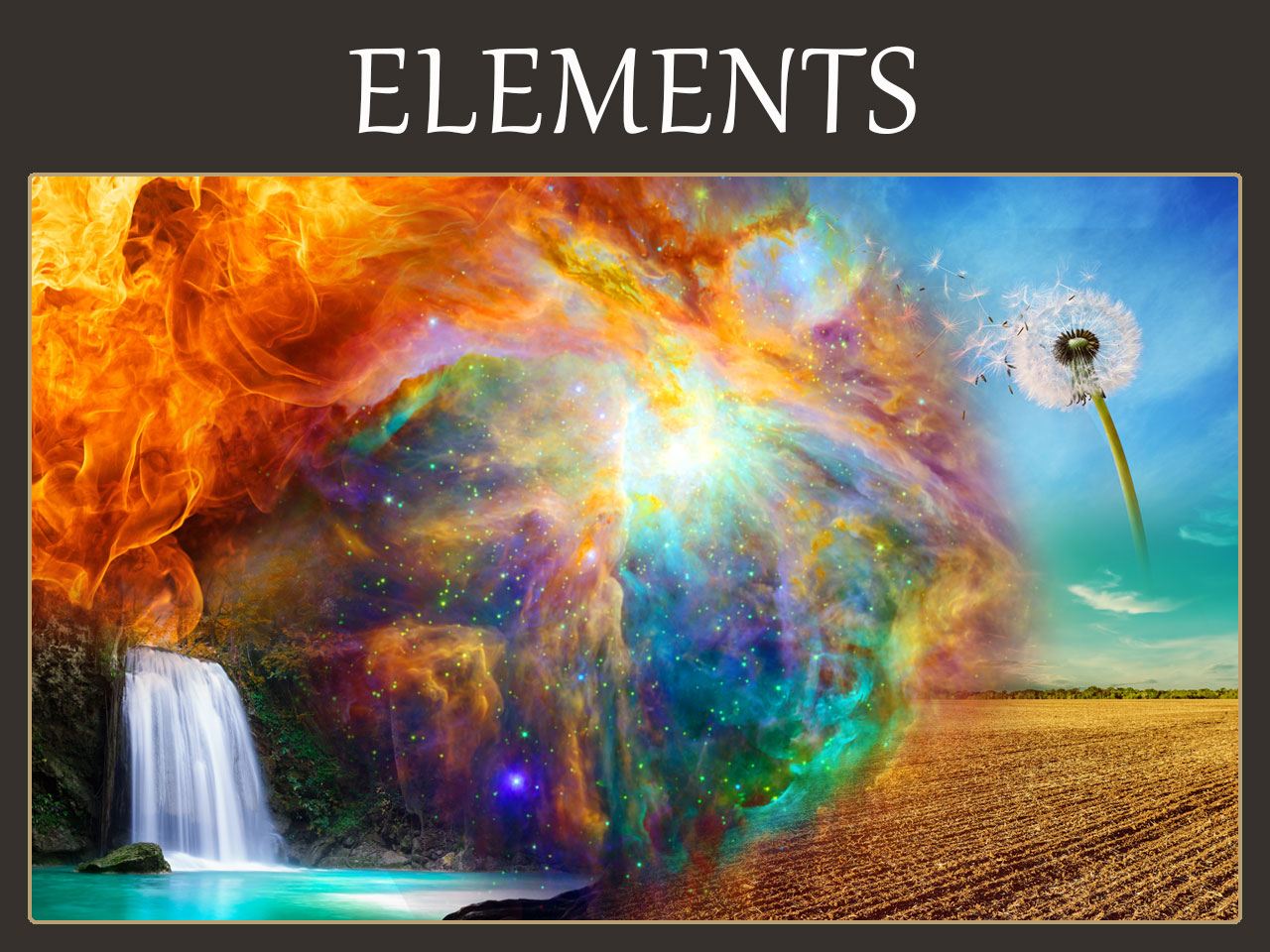 The Five Elements Symbolism and Meaning

The nature of symbolic languages is that they must, of need, touch on all corners of creation and bind life into a framework. The word symbolism actually comes from two Greek terms that rather unpretentiously means “throw together.”

From this we get the loftier Webster definition that says a symbol suggests or represents something else. In this case we are sneaking a peek through history’s red curtain (shhh don’t tell) at the bare bones of the Five Sacred Elements.

These energies – Earth, Air, Fire, Water and Spirit – “throw together” all of creation. That’s one heck of an evolutionary salad, and it has affected human transformation since the dawn of time.

So where do you begin? Click the images or titles below to read about the symbolism and meanings for each of the 5 elements. Scroll down to learn all about the Five Elements and how to invoke them during your own rituals, prayers, and meditations. 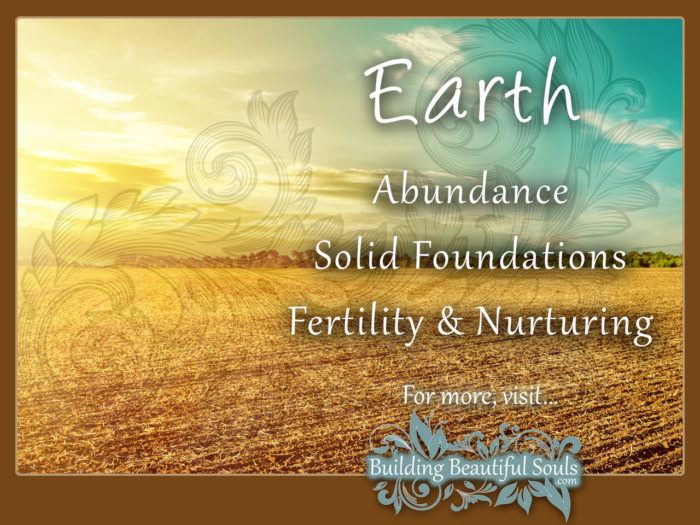 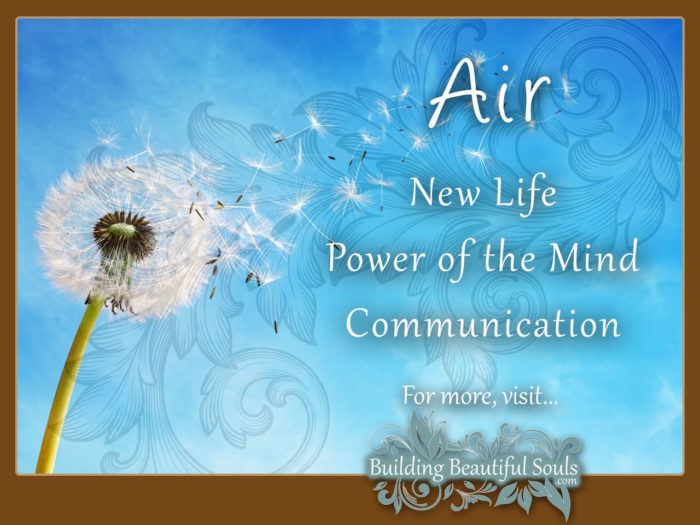 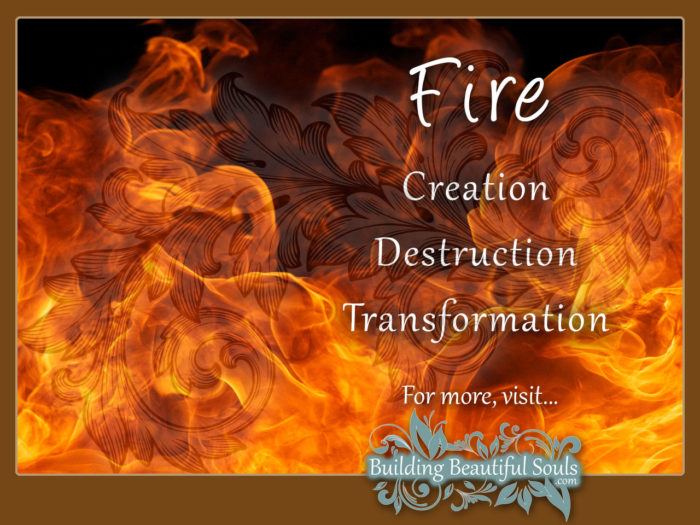 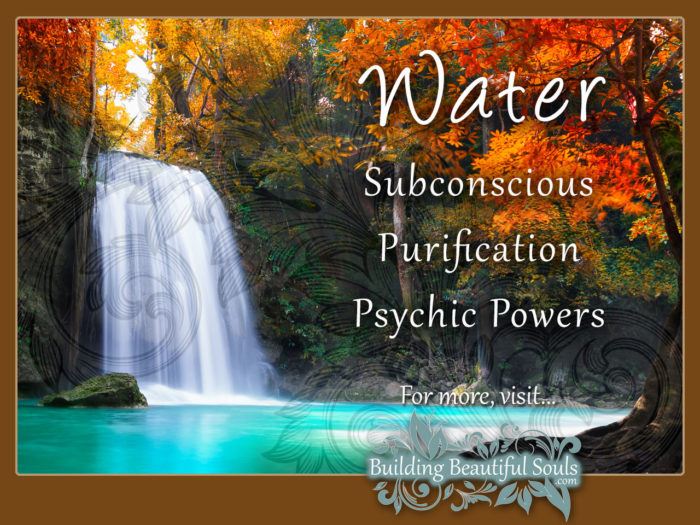 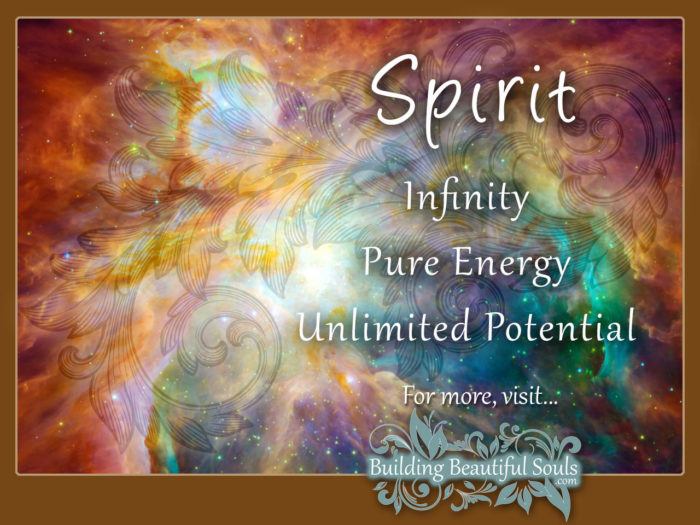 The Greeks, ever waxing philosophical, were among one of the great civilizations to put the concept of Elemental energies into a functional context.

Thankfully you won’t need to pull out your toga to grasp the fundamentals (unless you want to – in which case, we expect an invitation).

Effectively they wrote that Earth, Air, Fire, Water and Aether (Spirit or Quintessence) make up everything in the world. Alchemists of the time then made four triangular symbols to represent all but Spirit, whose form remains elusive even with all our technological gee-gaws.

Using the Greek model, Earth is the most material and mundane. Let’s face it – a rock is a rock and pretty straightforward (unless you’re talking about spiritually charged crystals, but that’s a topic for another article).

Nonetheless without this cornerstone the remaining elements could not function. Consider that Earth’s atmosphere is what gives us air, food, living waters, etc. Take that away and the remaining picture is pretty grim.

Water is the next element, followed by Air and Fire, building toward the refined pinnacle of Spirit that acts as a nucleus for this magical party.

In many metaphysical traditions learning mastery over one or more elements is part of classical training, but to master anything you must first respect it and second understand all its diverse facets.

If the Medicine Man says you’re not ready to play with fire – LISTEN or the Fire spirit will teach you the hard way.

Taking this one step further, all animals, plants, crystals, astrological and zodiac signs, numbers, colors, directions etc. have an elemental correspondence assigned to them.

The exact element may change from culture to culture (especially where the system of elements is different than Western custom) but the pattern remains. A fish, an Iris, Aquamarine, the sign of Cancer, the cardinal direction West, the color blue and the number 2 are all aligned with Water, for example.

By comparison Chinese Numerology says 1 is a water number and it resides in the East.

Feeling washed out by all this contrariness? Join many other seekers.

Elemental symbolism and meaning can become confusing very quickly, and we’re about to add to the mud (wrestling anyone?).

In Taoism the 5 Elements each have a male or female characteristics, and each governs different body parts (much of this symbolism pours over into Acupuncture and similar practices).

Their elements are Wood, Fire, Earth, Metal and Water. These 5 Elements also affect one’s horoscope in Chinese Astrology and the Chinese Zodiac.

When the Elements are properly balanced the life force (Chi) flows positively. When they’re lopsided that flow gets hinky leaving a person feeling out of sync in body, mind or spirit (or all three!).

Plato and Aristotle had ideas of their own to add to the mix. Plato attributed Fire, Air and Water with motion and the Earth with quiet.

Realistically you could spend a whole lifetime studying the different variations in Elemental Symbolism.

It’s a worthy piece of research that tells us much about various eras, cultures and how people interacted with the world. But that alone doesn’t resolve how you can apply elemental symbolism from your urban loft, condo or high rise (hey, we can see our house from there!). Even those fortunate enough to live in a country setting may not be able to relate fully to Elemental meanings.

The potential metaphysical uses for elemental symbolism is as vast as your imagination!

Perhaps you’ll decorate your Spring altar with a whimsical set of stones associated with the Air element (examples include Opal, Clear Fluorite and Topaz).

Or, when putting together a love sachet you can turn to “Fire” oriented components that manifest some sparks for a lagging sex life.

Find layers of meanings in your dreams by watching for elemental presences (like hearing a gust of wind, a burbling brook, a creaking oak or seeing a hearth fire).

Remember that like the other symbols and meanings we’re providing here, we don’t know you personally. Life experience provides us with so many connections between seemingly unrelated things. Those connections become personal symbols and signs that stay with you throughout life.

For some the Water Element is a energizing and inspiring force. For others it’s a frightening foe they’ll avoid even at bath time (just ask any 2 year old).

What this means is subjective interpretation MATTERS greatly. 101 metaphysical experts cannot trump what you’ve felt first hand, and how you translate that into magic.

On a final note, the relationships you build with Elemental Entities changes with your Path and your spiritual growth. The wheel is ever-turning, and transformation is as certain as taxes (unless someone stops and gets run over).

This movement is also what makes faith challenging – it urges you forward through all the elements toward Spirit; toward being the best human you can become.

The day your beliefs have no get-up-and-go, it’s time to get up and GO another direction.

Our exploration is on-going, but the sections for each element give you a starting point.

Spirituality is not a race – you don’t have to rush your learning curve. Get to know one elemental energy footprint at a time, work with it, become aware of how it touches your daily life and you’re ahead of the game already!


5 thoughts on “The Five Elements”