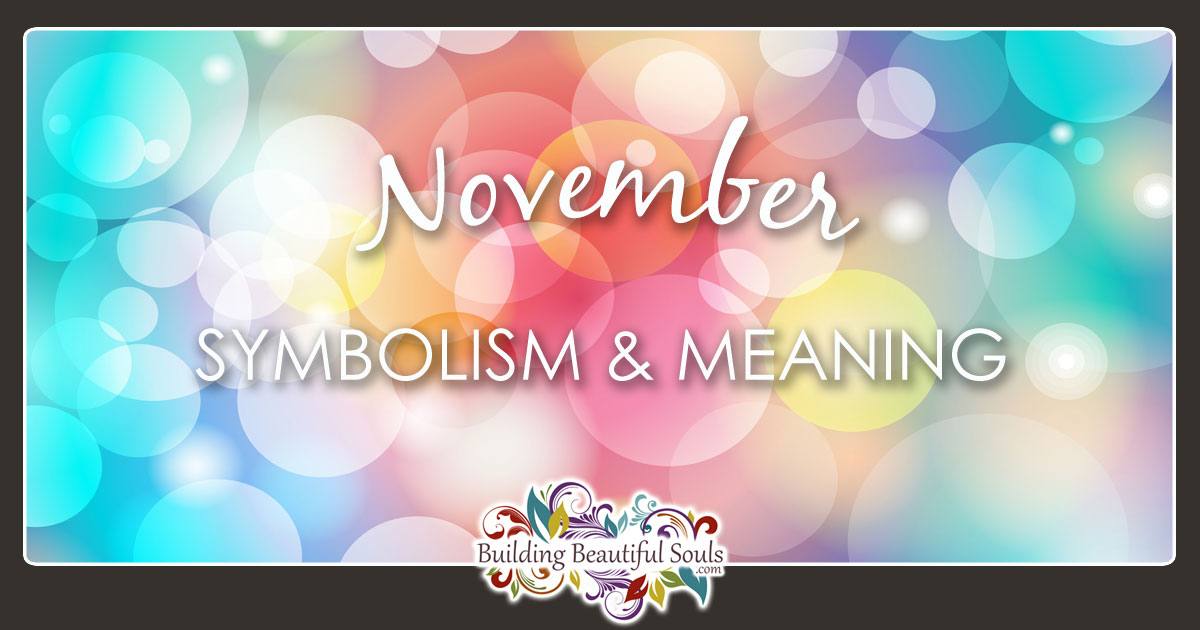 November is the last month in the Gregorian calendar comprised of 30 days. Originally the 9th month, November’s name stayed with its Latin roots (novem means nine) after January and February were added to the calendar. In the Southern Hemisphere people are enjoying late spring, what would be the equivalent of May in the North. The Northern Hemisphere rolls in to late Fall.

For sky buffs, November doesn’t disappoint with its own meteor showers. The entire month you can view the Andromedids, coming into peak performance around November 11th. The Leonids take place from mid-November until the 25th, showing the most activity on the 21st. Northerners can watch the Northern Taurids all month, and those in the South can see the Southern Taurids throughout November as well.

Metaphorically November symbolism corresponds with the start of being an Elder in human terms. Winter is around the corner. Our bodies slow and move toward their closing chapter, awaiting renewal.

In Celtic Tree Astrologythe month of November belongs to the Reed until the 24th. Those born under the sign of the Reed are the Bards and historians. There is nothing better than a good story, particularly if it has a little flash and fanfare. Reed people know how to sweet-talk as well as manipulate, but it’s not meant to harm.

If we look at the symbolism of Reed in Native American traditions we see Reed as a means of rescue for those who deserve it. The faithful Hopi escaped the flood by climbing bamboo reeds. Some of those Reeds became sailing ships through which they found dry land (akin to tales of Noah’s Arc). To this day the Hopi’s still have a Reed Clan, and the name for the Milky Way in Hopi means big Reed.

The Aztec year of the Reed came in 1519. Their prophesies said that this year would mark either great revitalization or doom. Sadly this is when the Conquistadors arrived. On a happier note, the Egyptian afterlife bore the name “Field of Reeds or Rushes”. This is not surprising because the annual flooding of the Nile that makes for rich farmland also bears numerous Reeds. 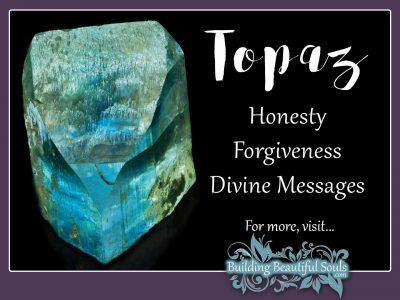 Yellow Topaz is the most common color for this stone. The lovely hue reminds us of the warm summer sun, acting as a promise that light will, indeed, return. Many consider Topaz as the friendship stone.

The ancients regarded Topaz as an amulet that attracts luxury, love, wisdom and success. Topaz provides the bearer with wellness and a substantial energy boost. Within our aura Topaz encourages honesty, personal clarity, peace and inspiration (particularly the blue variety). Use it as a meditative or prayer amplifier.

White Topaz is a sensual stone that gives us a better understanding of cause and effect especially in terms of Karma. Its useful for opening the Crown Chakra so you can connect with Higher beings like the Angels and Master Teachers. This sacred stone begins the process of healing our soul by removing sluggish energy that stops psychic insight as surely as a brick wall.

Pink Topaz brings hope and sincerity, resonating with the Heart Chakra. When you want more love in your life use this gem. It also eases the pain of loss that originates in love. Purple Topaz speaks to us of sacred relationships including with our inner-self. Carry this for making sound choices and Brown Topaz is a stone of stability, connecting with our Root Chakra.

Topaz’s Element is Air and the ruling planetary influences include the Moon, Mercury and Venus. 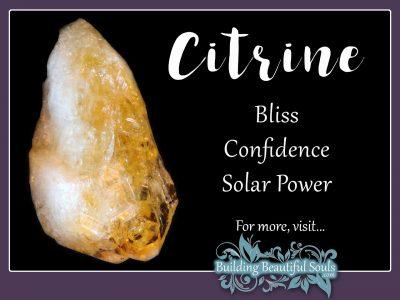 Citrine is known as the Merchants’ Stone. This nick-name came about because Merchants favored the Citrine as an amulet that attracts and sustains wealth. Better still, it attracts the generous buyer. Mind you, if that patron was wise and tucked a Citrine in his money pouch, the budget would remain intact.

In relationships, Citrine is a peacemaker. If you’ve hit bumps or all out hostilities take it with you into negotiations. Once those matters heal, Citrine continues nurturing love and joy among people.

Physically tradition holds that Citrine boosts stamina and a healthy metabolism It also appears as good for balancing the Thyroid and improving digestion. Those with skin conditions can try making a crystal tonic with Citrine and dabbing it on regularly. 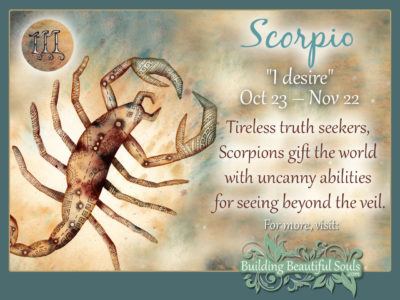 From November 1st until November 21st we are in the Zodiac birth sign of Scorpio. Scorpios love a good mystery, perhaps in part because they embody one. Curiosity drives the Scorpion. Add that to highly tuned intuitive senses and Scorpio gets to the bottom of things pretty succinctly.

Those born under Scorpio engage life on their own terms. There is always a plan, and a back up plan and alternative plans afoot. No matter what happens, the Scorpion regenerates their tail and moves on fearlessly. A Scorpio’s company is intense, complicated and enigmatic. Scorpio’s planet is Pluto and its Element is Water. Don’t expect the Scorpion to leave emotions out for the world to see, however. They tuck their feelings into a safe haven until needed for an extra whollup. Competitive, thy name is Scorpio, so its not surprising to find them associated with the color Red. Not surprisingly, these are also people of deep-seated passion that make amazing lovers. 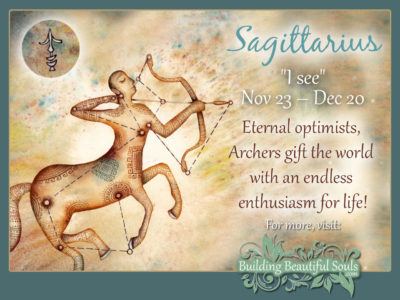 Filling out the remainder of the month we have the sign of Sagittarius. The Archer is a highly motivated individual who nonchalantly anticipates that everyone else has the same zeal. The Sagittarian always has a mission that often includes traveling far and wide looking for answers or yet more questions.

Sagittarians have an experimental nature, often using trial and error as a key to learning. The Archer enjoys religious and philosophical discussions that expand their minds in refreshing ways. The Sagittarius’ perpetual question is: What is the meaning of life?

Global thinking comes naturally to the Archer who expresses those thoughts rather bluntly without realizing it. Don’t worry they are active listeners too. As long as you don’t put fences around the Sagittarian they can be very good companions.

Sagittarius comes under the rule of Jupiter, giving them a strong sense of justice. They are aligned with the Element of Fire, giving their personalities an undeniable spark of enthusiasm.

If you want some flexibility in celebration planning, you can look to the month-long observances of November. These include Transgender Awareness Month, Worldwide no Nut November and Native American Heritage Month. Alternatively you can look at National Adoption Month, National Family Caregivers Month and National Diabetes Month. Those of you who enjoy giving to charities, you will find that every month of the year has a lot of good causes for consideration.

Then there are holidays whose date changes from year to year. The UK National Non-Fiction Day is the first Thursday of the Month. The Tuesday after the first Monday is Election Day in the United States. The third Thursday of November is the Great American Smokeout, Followed by the third Friday – National Adoption Day. Rounding out the month we come to Thanksgiving (the fourth Thursday), Small Business Saturday (the Saturday after Thanksgiving) and Canadian Aids Awareness Week (the last week of the Month). 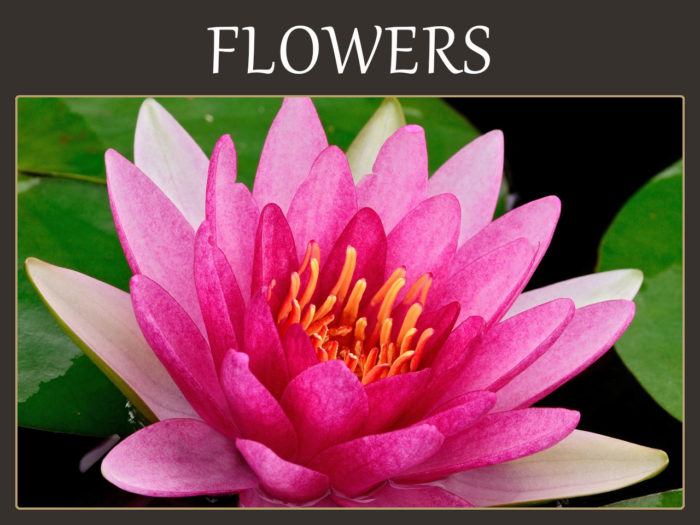 By the 15th century BCE the Chinese cultivated Chrysanthemums often using them as an herbal component. The flower began appearing in Japan around the 8th century CE. Eventually this blossom became the Imperial Seal with the residence of the monarch called the Chrysanthemum throne. On the 9th day of the 9th month the sacred Chrysanthemum festival takes place.

Across the sea, Chrysanthemum came to American attention in 1798. The Victorians embraced this flower as a symbol of cheerfulness or happy love (particularly the red variety). Among Australians Chrysanthemum represents motherhood.

Ayurvedic tradition associates Chrysanthemum with the Heart Chakra. As perennial flowers, Chrysanthemum symbolizes cycles, the Wheel of Life and on-going change. The generally accepted Elemental correspondence for Chrysanthemum is fire with the planetary rulers of the Sun and Venus. 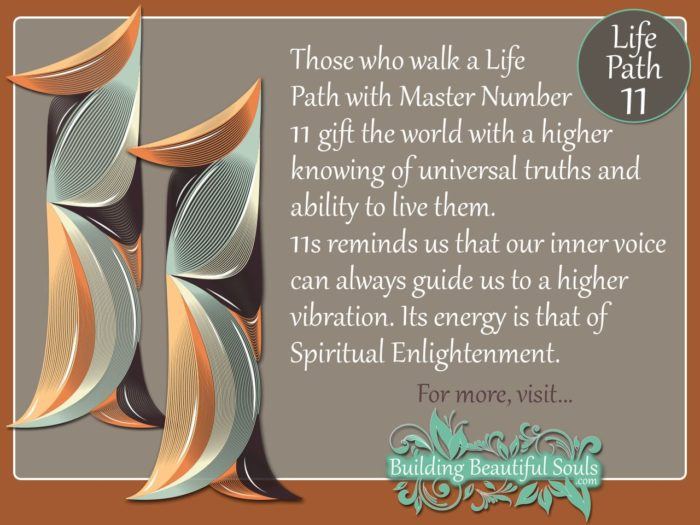 Being the 11th month of the year puts November in a highly acclaimed position numerologically. Eleven is a sacred Master Number that vibrates with unity and an awareness of our Higher Self. Consider that Eleven is two 1’s put together. One represents the beginning. The additional 1 amplifies those basic energies.

Eleven reminds us that we are co-creators in our life. That makes November an ideal time for personal reflection. What is it that you most want to facilitate and fulfill personal awareness and growth?

Eleven is a very balanced number. When it comes into our lives, the message is keeping head and heart, work and play in symmetry. If you are out of step, this is the moment to stop and realign your energy.

Other meanings of the number Eleven include personal integrity, attentiveness and equilibrium. 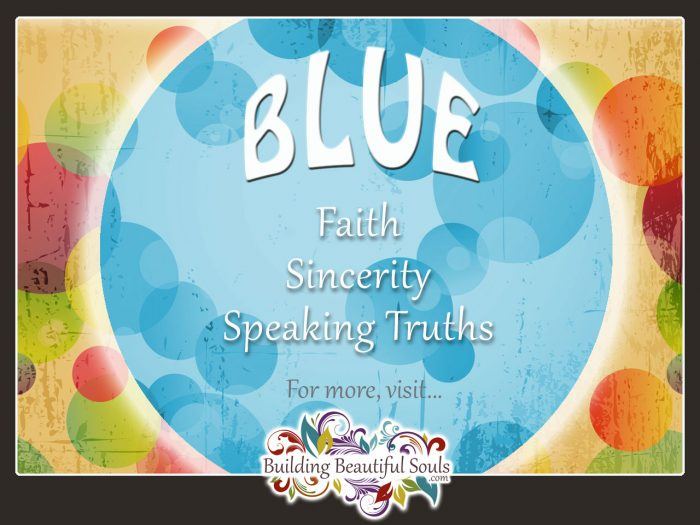 November continues the theme of Orange and Black from October. Red, Yellow and Dark Blue also play a role. Red and Yellow are energetic and still whisper of the sun’s nurturing presence even as the length of days wanes. Red offers intensity, fire-in-the-belly, courage and what many consider masculine traits. Yellow is a bit more low-key. It’s happy, upbeat, warm and welcoming.

By comparison dark Blue has an air of the conservative. It speaks of personal power and confidence without being overbearing. Dark Blue shares the elegance and class of Black. In magic, Dark Blue vibrates with stability, wisdom, a keen mind and honesty. This color calms and inspires both sincerity and precision. November marks a time for developing any of these attributes that will take you into the end of the year progressively. 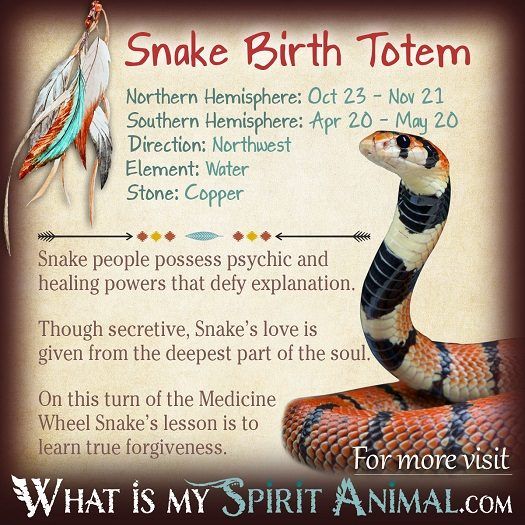 In Native American traditions, November belongs to Snake Spirit, the sign under which shamans are typically born. Snake is a leader, especially in spiritual matters. He or she is also a natural healer.

Those born with a Snake totem tend to be a bit mysterious and secretive. This has a lot to do with responsibility for knowledge, and sharing it contentiously. Snake people are sensitive to people around them, often having a great sense of humor that they use as a teaching tool. Snake teaches us how to grow and change when we are ready, then move on to the next stage. If Snake comes to you as a messenger this November be ready to shed your old skin!

Celts felt similarly about Snake, and considered him a conduit of ancient knowledge. The natural cycle of the Snake shedding its skin provided this Animal Guide with the symbolism of rebirth. Snake is also cunning, often slipping by unnoticed. When you want to disappear into the background, let Snake share its secrets.

In the Tarot, Snake appears on the Magician Card. This implies that Snake controls energetic forces. It is the seen and unseen world meeting. The smooth movement of the snake aligns it with the Water Element. 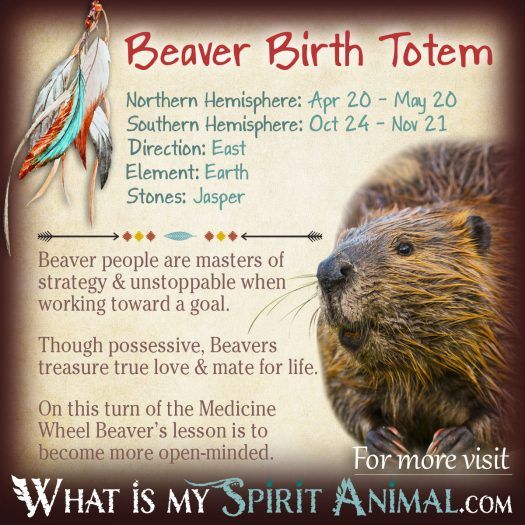 The most popular name for November’s full moon is Beaver Moon. Historians believe that this comes from increased beaver activity coupled with Native tribes putting out their traps this month. Alternative names include Oak Moon, Frost Moon and Mourning Moon. The last designation probably started when humans noticed increased deaths as Fall gave way to Winter.

“November always seemed to me the Norway of the year.” ~ Emily Dickinson

“Cause nothin’ lasts forever and we both know hearts can change, and its hard to hold a candle in the cold November Rain.” ~ Guns N’ Roses

“October extinguished itself in a rush of howling winds and driving rain and November arrived, cold as frozen iron, with hard frosts every morning and icy drafts that bit at exposed hands and faces.” ~ J.K. Rowling