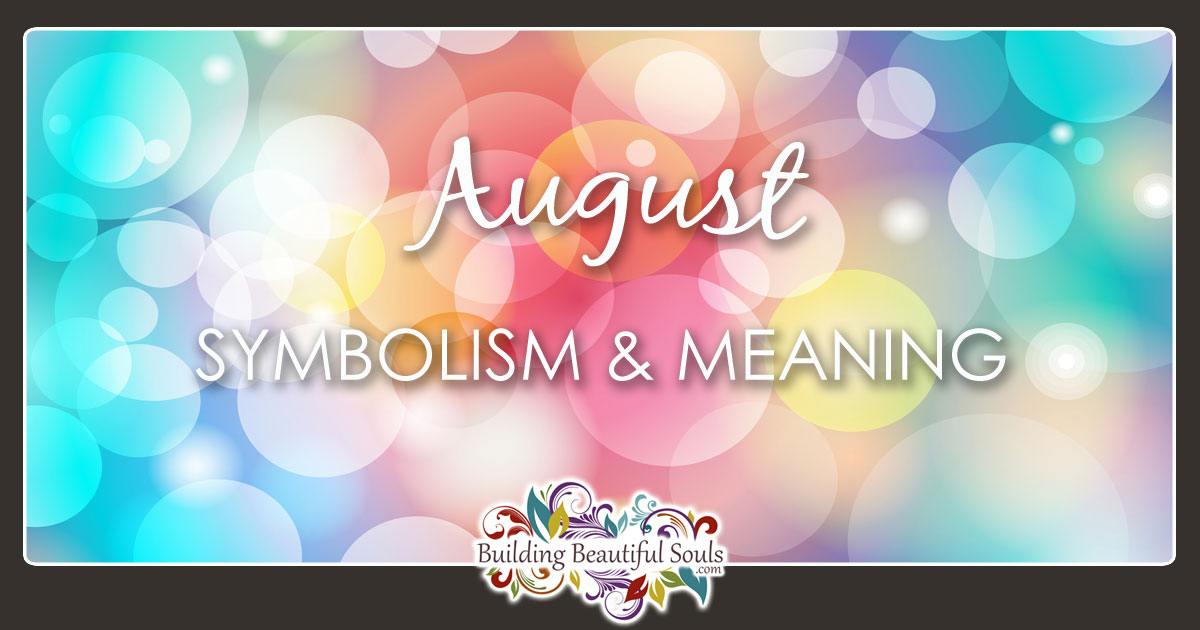 What does August Mean?

The 8th month of the year, August, was named after Augustus Caesar, the first Emperor of Rome. Originally the month was named Sextilis. Even with that change, the name Augustus was considered auspicious as early as 8 BCE. However the use of the term August proper really didn’t popularize until around 1550. The Latin term Augustus means set apart or esteemed, which gives us two potential ideas about the meaning and symbolism for August.

It was 700 BCE when August became the 8th month since January and February moved to the beginning of the year on the new calendar system. For those in the Northern Hemisphere, August brings us into late summer and early Fall. In the Southern Hemisphere they are finishing out Winter.

As with several other months, sky gazers can look forward to various meteor showers. There is Kappa Cygnids (the date varies) and the Alpha Capricornids that started in July and ends on the 10th. Additionally the famous Perseids meteor shower takes place up until the 24th of August.

Besides his opulent name, we can derive other meanings and symbols for August by looking more at his notable historical figure. His original name was Gaisu Octavios, and was a family who made quite a living off of horsemanship. 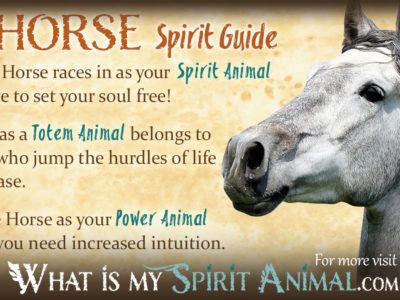 Romans saw the Horse as a sign of victorious wars, power, authority, respect, fertility and longevity. The animal was sacred to Mars, a God of battle.

Upon the death of his great-uncle Julius in 44 BCE, his name became Augustus Cesar as designated by Julius’ will. Augustus worked with Mark Anthony to find and defeat those who assassinated Caesar, an honorable endeavor. With that matter closed, Rome became a Republic with several dictators. Mind you, the ambitions of dictators are rarely temperate. By 31 BCE, Augustus moved Rome back toward a free Repulic with a Senate, Magistrates and assemblies. While indisputably the autocratic military leader, Augustus stayed away from titles that suggested anything associated with the monarchy. He instead chose “First Citizen” as his designation.

The beauty of Augustus (and the month named after him) is that he brought peace out of a very conflicted area that lasted 200 years. Augustus inspired growth, reform, a stronger infrastructure and various city services including fire fighters. With this in mind, we can think of this month in terms of civility, reorganization, improvements and overall development be it within ourselves or in our communities. 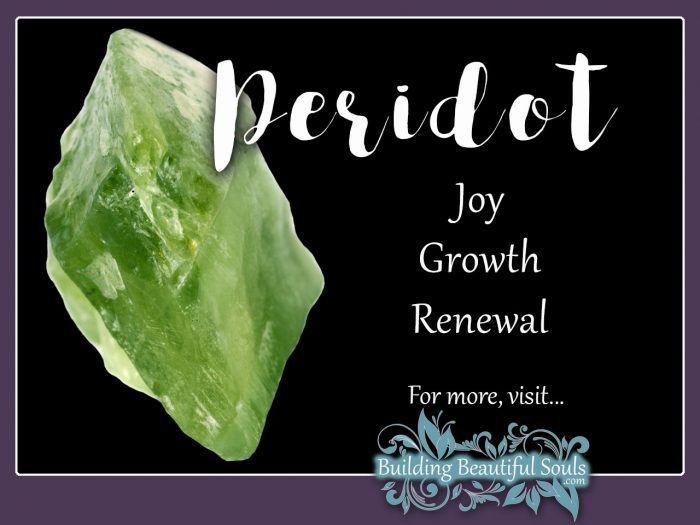 Peridot until recently has been somewhat of the sloppy stepchild among sacred stones. It’s not a terribly valuable gem. Yet the beautiful yellow-green color of the Peridot is very worth admiration. Consider that most Periots begin in the molten rock much like diamonds. Other Peridot come to us from space via meteors (this particular form is very rare).

Metaphysically Peridot vibrates with mental and physical stimulation and renewal. It perks up our minds, giving us new insight into our spiritual growth and purpose. As a sun stone, Peridot is protective. Wearing it on your left side, the stone deters evil, nightmares and all manner of malevolent energy. People struggling with fear, jealousy and anger will find Peridot an excellent companion for transforming those feelings to something more positive.

Sardonyx is also a protective stone. Its vibrations improve our strength, health, motivation, reliability and will. Sardonyx is an excellent gift for couples or partners as it attracts luck. Placed In the four corners of an establishment, Sardonyx discourages theft.

In our energy field, Sardonyx balances the base and earth Chakras. This makes it an excellent stone after ritual or spell work. It grounds out excess energy and brings you back to center. Additionally people requiring strong concentration skills can carry Sardonyx to keep that focus on target.

Spinel comes from a Latin term meaning thorn, most likely because it grows in sharp crystals. The most common color for Spinel is red and blue. Historically they often masqueraded as ruby and sapphires.

Spinel comes under the domain of the Element of Water. Metaphysically it represents renewal, hope, success and creativity. It is a lucky stone for those born under the Zodiac Signs of Taurus and Scorpio.

As a healing crystal Spinel reduces stress and worry. The balance to this is that Spinel also improves our energy, acceptance and endurance. Physically it helps our bodies release toxins and other waste products. In the Far East people revere Spinel for it’s life-extending Chi force, which effectively opens any blocked energy pathway. 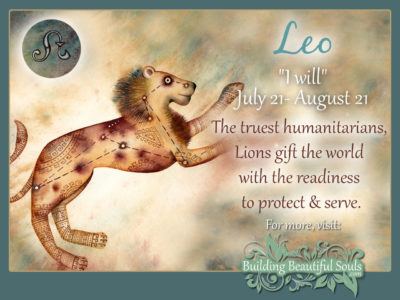 The astrological sign of Leo the Lion takes up the first two-thirds of this month. Leo is quite a lover and comes off as regal even with tussled hair. People born under this sign seem like they never run out of energy or positivism. It is nearly impossible to dampen a Leo’s spirit. Where other people say a glass is half empty or half full, Leo replies that the glass is refillable!

One of the most endearing qualities of the Zodiac sign of Leo is that they shoot from the hip. They are honest and forthright, all be it a bit blunt. In any case you never have to second-guess their motivations or opinions. 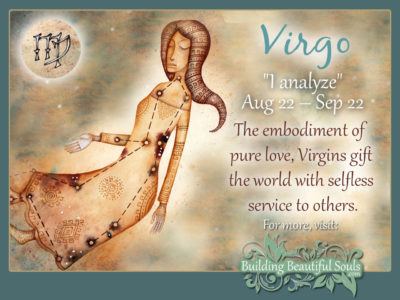 By comparison Virgo the Virgin is the person behind the curtain. They don’t like grand overtures or brazen personalities. The Zodiac sign of Virgo is the problem solver of the stars.
People born under this sign are watchful and meticulous – every detail matters. Add to this a keen mind and practical processes, its no wonder that they tend to do very well, even when circumstances change.

Virgo has no time for silly fantasies. There is no such thing as “gray” areas or decisions in the Virgo lifestyle. This gives the Virgin clarity that leads to reliable, yet modest, advice.

Any time during August you can honor Children’s Eye and Health Safety, Happiness Happens, Neurosurgery Outreach, National Water Quality, National Win with Civility, or What will be your Legacy Month. If you are looking for menu ideas this is Get Aquainted with Kiwifruit Month, Peach Month and Sandwich Month.

The Latin term for gladioli was sword, because of their uniqe shape. Additionally in roman times, victors in the gladiator’s arena were showered in gladiolus flowers. The prowess required to win such games gives the flower the meaning of strength. Additionally this may be why gladiolus were used at funerals as a symbol of remembrance in both Western and Eastern customs.

Because of the sedative nature of poppy extract (opium), this flower’s means rest, sleep, peace and sometimes death. The Greeks and Romans specifically used red poppy as gifts for the deceased, left on grave sites in the hopes the spirit would remain at peace.

Poppy appears in global myths and stories. In Persia it’s said that a poppy marks someone who died for the sake of true love. The God of Sleep in Greece, Hypnos, carried poppies. Rituals honoring Nyx, Persephone and other similar Divine figures included poppies in the sacred space 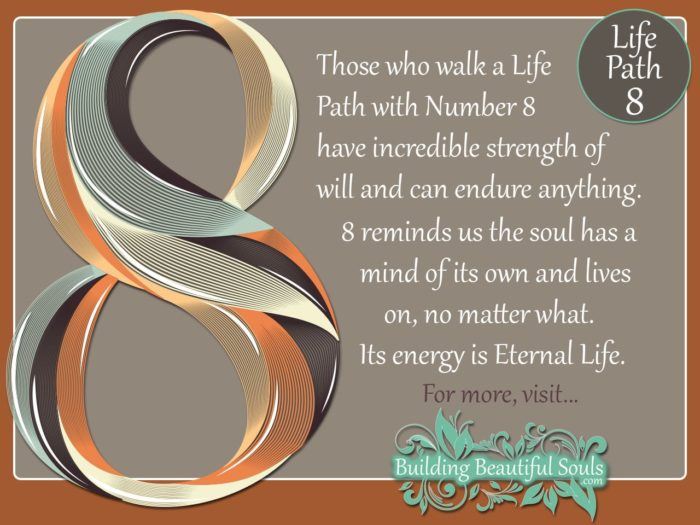 August’s Month Number is 8. In Numerology the sacred number eight is special because when you turn it on its side it becomes infinity. Beyond that 8 represents peace and symmetry. August brings us improved decision making abilities particularly on the 8th of the month. It also symbolizes plenty, and a double 8 increases joy two fold.

In China 8 is a lucky number because the word itself sounds like the Chinese term for prosper. A bit of trivia associated with this cultural respect for 8 is that the 2008 Summer Olympics hosted in China opened on August 8 at 8:08 pm (and 8 seconds). On the Chinese New Year the 8th day is when all the gods gather in Heaven.

Eight is associated with Scorpio, the planet Saturn and the Justice Card of the Tarot. It is a fortunate number for those born under the Zodiac Sign of Capricorn. Other fun facts about 8 include that stop signs have 8 sides, Oxygen’s atomic number is 8 and in computer programming a byte of information contains eight bits. 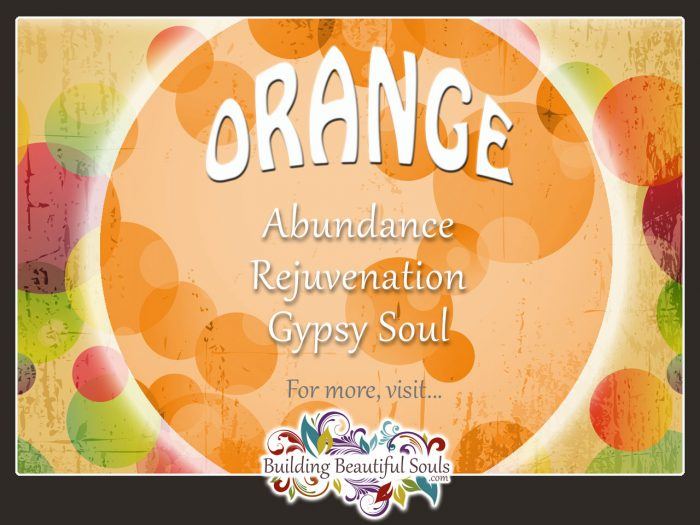 The color associated with the month of August is Orange. This is an enthusiastic hue filled with joy, motivation and determination. Orange blends red and yellow together so you get red’s high energy and yellow’s joyful nature.

Orange vibrates with health, positive emotions, compassion and emotional recovery. This color can be a tad dramatic, intense and very outgoing when red figures heavily into the mix. Physically Orange increases our hunger (take note restaurant owners) and enhances our activity levels. Emotionally it boosts mental acuity, including our ability to make sound choices 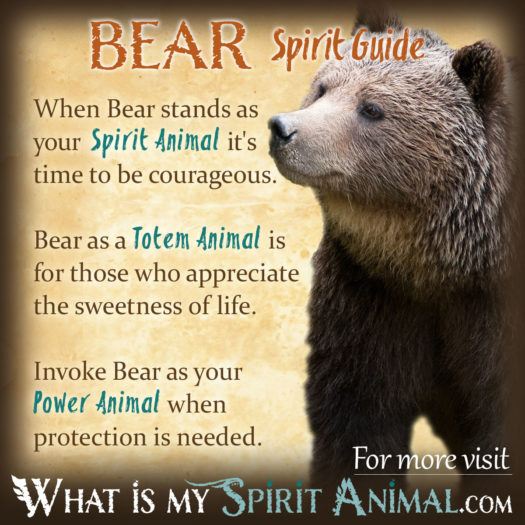 In the Native American Zodiac Bear rules from August 3 until beyond the end of the month. Bear represents stability and reason. People born under this sign have huge hearts and a strong nurturing nature. Bear seems huge, but is really very patent and modest.

When Bear appears as a guide in your life he brings a message of healing. You have moved into a time when you need to focus on self-care. Your Bear teacher will guide you on directing personal energy in the most effective way to achieve wholeness. Beyond this Bear counsels that a time of solitude is in order. Get away from chaos, and pay attention to the space that acts as your personal cave.

As a Spirit Animal, totem or guide, Bear is a historian with many tales to share. They have watched, seen and heard much including many details of your life that you missed. Bear shares these truths in peace so do not attend with fear. When given proper respect Bear offers courage, wisdom and the amazing gift of gratitude.

The Full Moon in August goes by the name Sturgeon Moon among the Algonquin Tribes. This is when fish in nearby lakes seemed most abundant. Other common names for the August Moon include Barley Moon, Green Corn Moon, Fruit Moon and Grain Moon, all of which allude to the forth-coming harvest season.

“If the first week in August is unusually warm, the coming winter will be snowy and long.” ~ unknown

“August, the summer’s last messenger of misery, is a hallow actor.” ~ Henry Rollins

“For every fog in August,
There will be a snowfall in Winter.” ~ unknown