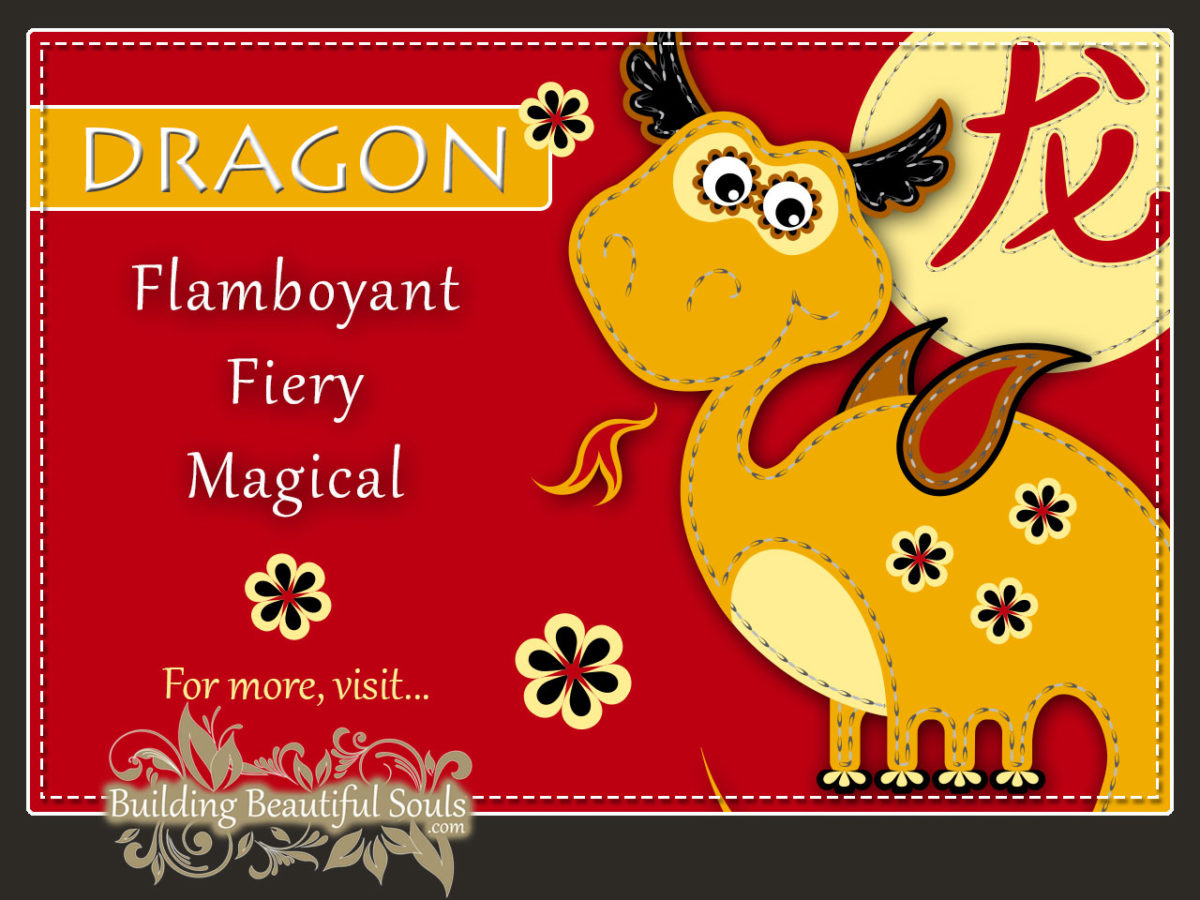 Enter…The Year of the Dragon!

For all the Dragon ladies out there, you may take great pride (and they do) in knowing that you’re among the most successful women in all the zodiac.

In fact, everything about you is simply maleficent.

Though the Dragon is only mythical creature of the 12 Chinese zodiac animals your flaming presence in the Universe is no figment in the land of imagination.

Flamboyant, free-spirited and fierce if you’re born under The Year of the Dragon you are all this and more!

Year of the Dragon Table of Contents

You ain’t hidin’ from nobody, Baby! Everything you think, say and do is BIG! You know that size matters.

Because of your confidence, fearlessness and massive ambition you’re a natural born leader. People look up to you and will follow your directive which you tend to bellow rather than speak. Be careful Dragon, your proclivity for tyranny could easily lead to a reign of fire.

However, on the flip side, Dragons can be gentle with their slaves which is how they look at, well, everyone. A Dragon is Lord of their burnin’ rings of fire and all who walk within are expected to know this and acquiesce.

To a Dragon, everyone is to understand their individual role in life and a Dragon ain’t playin’. Go ahead. Cross the line. If there were still such things as dungeons a Dragon would put you there for having such fantasies as to be their equal. Don’t you understand you’re a lowly human being for Pete’s sake (yes, we used this one twice)?

Only one thing is known to strike terror in a Dragon’s heart and make them snap; the mere thought of growing old. Knowing the strength of their youth is an era gone by is enough to take a dragon’s breath away. It turns ’em into big old Dragon Ballz of mush.

Year of the Dragon Love Compatibility

Of the personalities of the 12 Chinese zodiac animals, Dragons are the only ones who are never disappointed in love – that’s because they do the disappointing.

Dragon people aren’t mean people, they’re just full of a lot of hot air. Further, they truly don’t mean to slay the heart of those who fall under their powerful love spell – they just can’t help it. So many keys to so many kingdoms yet so little time.

It’s not unusual to see a pitiful mortal who has chanced to fall in love with such a lofty creature, trying to grab it by the tail, all the while wailing;

“What am I supposed to do?
I didn’t know what I was getting into.
Stop Dragon my heart around.”

On the Chinese zodiac calendar, Dragon years are for thinking big thoughts and making bold moves. No matter how outlandish or risky your ideas and actions seem to be at this time, it ain’t Nessi-sarily so.

A Chinese Dragon’s symbolic meaning represents the supernatural, royalty, power, mo’ money and fertility. Dragons symbolize primordial knowledge (like The Snake/Serpent) and, so, in all seriousness when the word ‘powerful’ is used to describe the energy of Dragon it is no pufnstuff.

Money is not always the end goal for a Dragon. Their eyes are on prestige. Talented, super intelligent and tenacious with a D, a Dragon will fly to the very top and tip the scales of whatever career they choose be it artistic or scientific.

But be careful oh great winged one. Always remember nobody’s perfect and there’s a Dragon slayer in every crowd. Before you get too high inhaling the sweet fragrance of success – do a little less puff-puffing up of your own importance and pass on some tokens of appreciation for those who’ve helped you light up your prosperity pipeline.

This act of generosity will make you the magic Dragon you truly are.