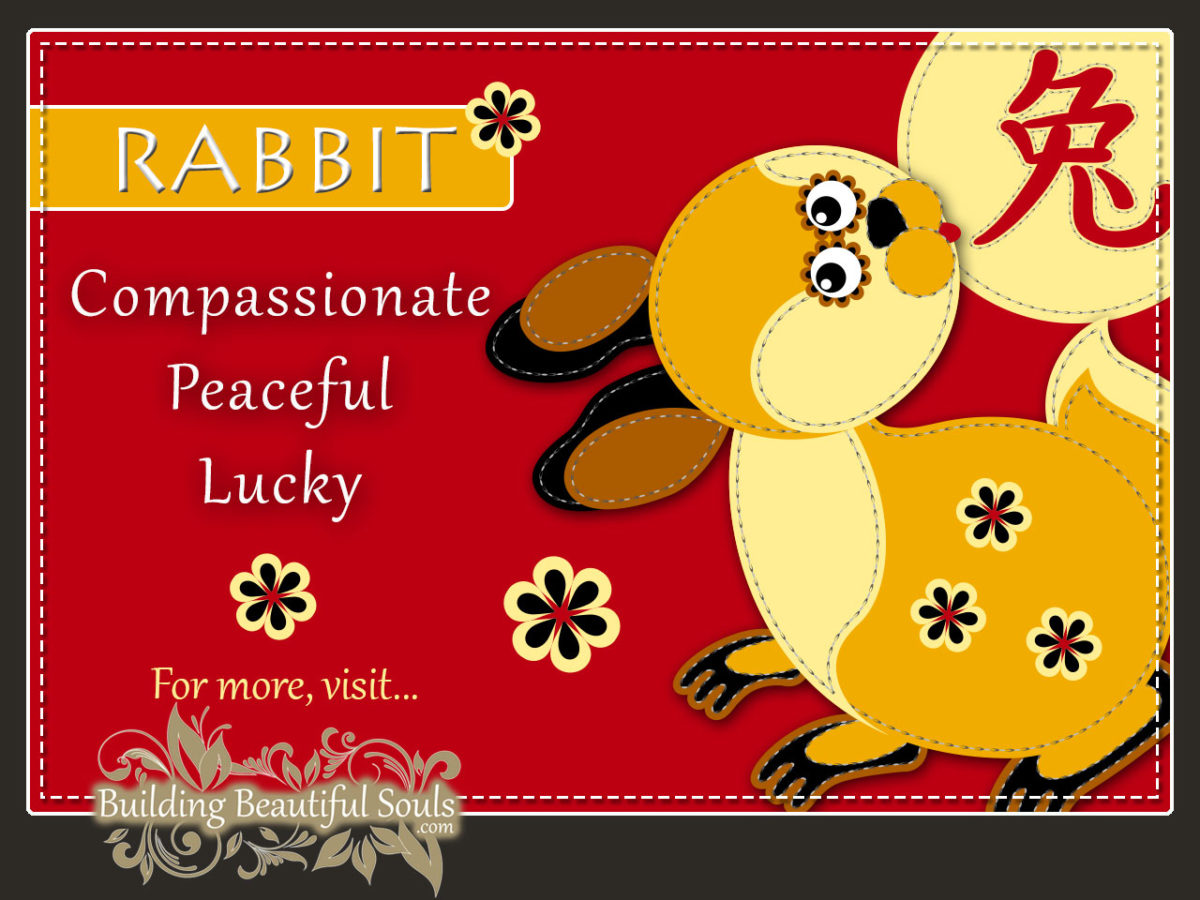 Year of the Wascally Wabbit

We cotton to puns and won’t tell a tail without them.

They always seem to know when something’s afoot.

With heightened powers of perception, it’s tough to get one over on them.

Because they’re so incredibly calm and not easily provoked, even if someone does try they gently reply, “Silly wabbit, tricks are for kids.”

Year of the Rabbit Table of Contents

Ever the popular one, those born under the Chinese zodiac sign of the Rabbit are sweet and infallibly kind. They can’t stand to argue and just want to lead peaceful lives full of chocolate, jellybeans and marshmallow Peeps. It seems no one except Elmer ever wants to kill the wabbit.
But nobody pays attention to him anyway.

Rabbits are fantastic company and great helpers. You never know what they’re likely to pull out of their hats. They are often human rights activists who spend their entire lives involved in charity work. Sentimental, compassionate and empathetic in the extreme, it could easily be said you’re nobody ‘til some bunny loves you.

Whether seen as cautious or timid, of all the personalities of the 12 Chinese zodiac animals, Rabbits don’t hop into any situation they haven’t sized up from every possible angle, before spending a fair amount of time weighing the pros and cons. How do you think Bugs Bunny always emerges victoriously?

One of the few negative personality traits the Chinese zodiac sign of Rabbit can have is a proclivity for pessimism.

Conservative and insecure, once they burrow into a nest that feels safe, it’s almost impossible to blast them out of that hole. Rabbits simply do not like change.

World renowned for their artistic flair and impeccable taste, the Rabbit’s home is usually a wonderland filled with beautiful and expensive items — especially their clothes closets. Well dressed and dapper with not a hare out of place is how Rabbits roll.

The English painter Beatrix Potter tends to be a favorite among this sophisticated colony.

Year of the Rabbit Love Compatibility

If you’re thinking about romance with a Rabbit, then go for it!
It’s not likely to be a fatal attraction.

Chinese Zodiac Rabbits are romantic and faithful. No, it would be the odd circumstance you’d find a playa’ boy or girl bunny.

However, male Rabbits are sometimes choosy — picky almost — and you females out there may want to consider spending less time preening in the looking glass.

On the Chinese zodiac calendar, The Year of the Rabbit calls for diplomacy and gentle persuasion.

Anything dealing with healing and medicine will appear to take on a life of its own, growing and multiplying like, well, Rabbits. If you find yourself needing to ask, “Eh, what’s up Doc?” Rabbit ears (ahem, years) are the best times to do so.

In fact, Chinese Rabbit symbolism is about life itself. Rabbits symbolize healing, clear-sightedness and finding the delicate nuances in all things both living and not.

Finally, Rabbits love groups. They find safety in numbers, so they seek out opportunities to be with others.

In the immortal words of Elwood P. Dowd, “I always have a wonderful time, wherever I am, whomever I’m with.”