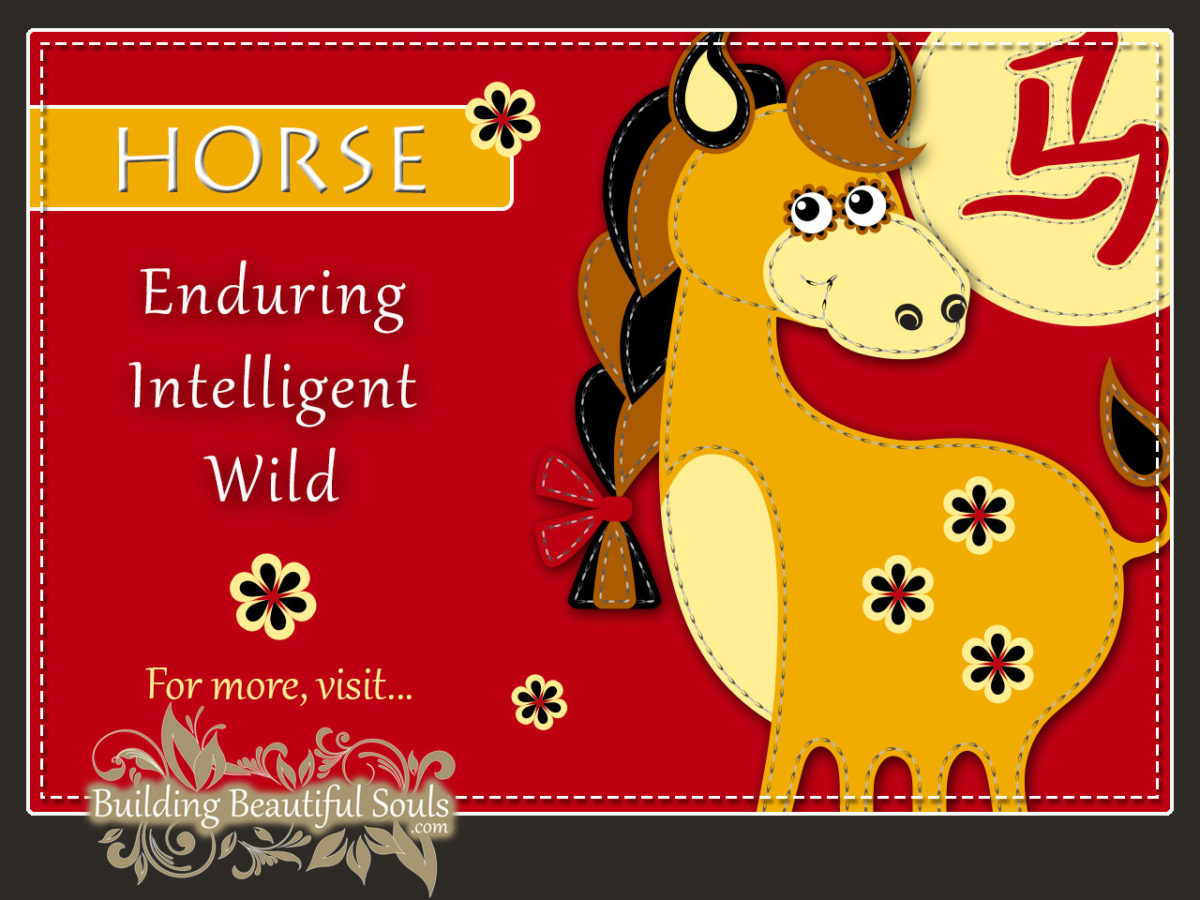 It’s The Year of the Horse, Of Course

We’ve like, neigh, love puns and we’ve corralled as many of them as possible.

Annnndddd we’re off to the races!

Year of the Horse Table of Contents

For those born with the Chinese zodiac sign of the Horse, a prodigious intelligence and tendency to be a workhorse allows them to plow ahead of all the rest in almost every endeavor. They’ll have crossed many a finish line long before the others even make it out of the starting gate.

Hay, that’s an OK corral to be in!

Because Horses believe themselves to be the world’s beasts of burden, those crazy Horses simply do not know how smart they really are. They mistakenly think all their time spent in the winner’s circle is due only to their hard work and good horse sense.

The Chinese zodiac sign of the Horse seldom can be trained to know how truly special they really are. This accounts for their innate lack of confidence.

Hay, that may not be an OK corral to be in.

But then, you know the whole “you can lead a horse to water” routine.

Hot-headed, it’s sometimes hard to know what will trigger the Horse’s temper. Man o’ man, can they go to war! It’s been Affirmed that it takes a Phar Lap to get them to forfeit or withdraw. They need a Secretariat just to keep track of all their battles royale.

This elegant Chinese zodiac animal could really benefit from taking off their horseshoes and having some Red Rum and a Seabiscuit. They really need to kick up their heels a bit and cool down or they could wind up getting a citation from the war admiral.

Always one to be part of the herd, Horses seek out crowds—especially crowded events. Conversely, they get long in the face if they feel peer pressure. Horses are rebels with many a cause, but they don’t have a group mentality.

A major personality trait of the Chinese Horse is the desire to toil for the greater good, but they want to do so in their own time and in their own way. This juxtaposition makes it tough for the Horse to ever feel as though they truly “belong”.

The Horse hates to be fenced in and tends to leave home early, seeking greener pastures elsewhere. They are infamous for their short attention spans.

However, on the flip side, Horses can be a bit egotistical, neigh, even downright selfish.

Year of the Horse Love Compatibility

Hot-to-trot, Horses are one of the sexier signs of the Chinese zodiac. They definitely sow their share of wild oats and they’re made of steel except when it comes to love. No, love is so deadly to them, it’s their Trojan, uh – well – themselves.

But, no matter how many times they end up in the dirt, the Chinese Horse will get back in the saddle time and again because they’re dreamers. It’s the joy and the pain of that damned old rodeo of love. Don’t worry, they’ll win the next go ’round.

On the Chinese zodiac calendar, The Year of the Horse is for rebuilding.
Though this Chinese zodiac sign is an expert with money, Horse years must be carefully monitored for monetary expenditures. Don’t Horse around with dough or all bets could be lost and nobody wants to go through financial desert on a Horse with no name. Worse, nobody wants to run around calling, “Wildfire! Wildfire in my bank account!”

Horse symbolism is that of strength and stamina. It is strength symbolized as honor, valor, conviction and courage rather than the brutish kind. Yes, the Horse is a being painted with many different colors. Head-strong but a pushover, wanting a soulmate yet craving independence the Horse has a city slicker’s cunning and is naive at the same time.

Some believe Horses to be fickle while others say they’re experts at hedging their bets. And then, there are those who know the Horse’s unbridled, passionate nature leads it where few will follow. The Horse wants to experience all the Universe has to offer.

As Pegasus they fly to the heavens and reside in the stables of the Gods to remind mankind of the ascension. As a unicorn, they reside in the magical realms on earth, reminding mankind of purity, unity and unconditional love. As a centaur, Horses reside in a duality to remind us to seek balance and harmony in all things.

Always remember Horse, when your pale brother takes you on a final ride, wild hearts can’t be broken and we’ll do some living after we die.