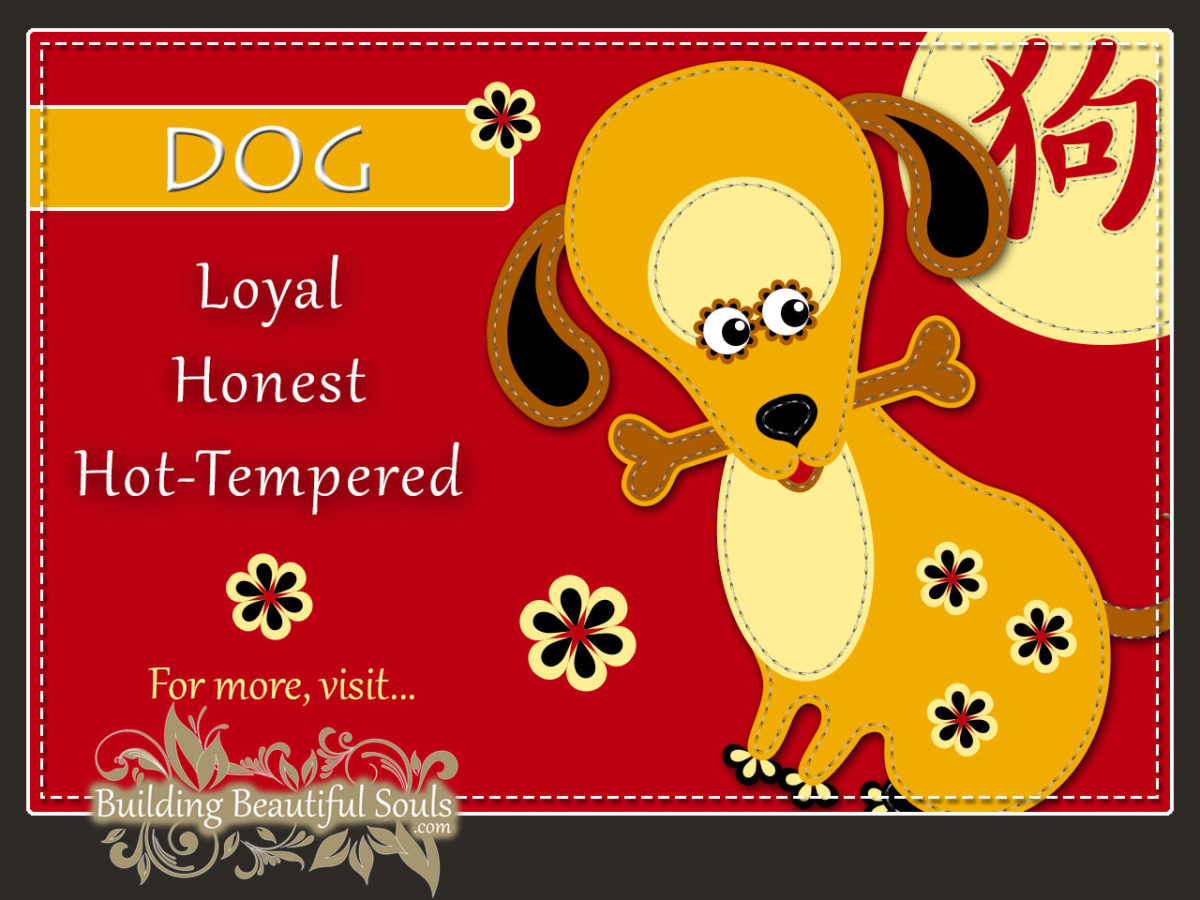 C’mon over to The Year of the Dog

We’ve fetched all the Dog puns we can think of. Come sit and stay for a while.

Whoever said you wuz nuttin’ but a hound is whack!

If this is your Chinese zodiac sign, the honesty, faithfulness and sincerity you gift to humanity is enough to ensure that all Dogs go to heaven.

In fact, Dogs are so righteous, when in doubt about what course of action to take in life it may helpful to ask yourself “What would Scooby Doo?”

Year of the Dog Table of Contents

When others are rolling around, panting and desperately trying to figure out what goes where in their lives, the Doggie has its own inimitable style. Great pleasure can be had if you’ll just back up, take it all in and focus on exactly what you need to reach your personal apex.

You’re the first one to speak out against injustices, come when someone needy calls, follow on the heel of those you love and stay when others have given up.

Of the personalities of the 12 Chinese zodiac animals, Dogs go on a most incredible journey. They grow younger rather than older. When Dogs are just young pups, they are far more likely to listen to Beethoven than to sing some elementary school ditty like “…and Bingo was his name-o.”

As the saying goes, you really can’t teach an old dog new tricks. They simply do not like change. This is why Rover is such a poor name for a canine comrade. The Chinese zodiac sign of the Dog would rather endure, oh, say… a flea infestation than come right over to another way of thinking or doing.

In business, Dogs seldom bark up the wrong tree. Their originality and profound ideals make them great educators and doctors. Because their little house on the prairie is so important to Dogs, they make excellent real estate agents. One of the most successful Dog business people ever was Spuds McKenzie.

Conservative by nature, they look before they leap. They know it’s a dog eat dog world out there and they have no desire to be in a picnic basket on the back of some kid’s bike while a crazy green witch has the pedal to the metal on her broom – chasing them and screaming, “I’ll get you my pretty! And yer’ little Dog, too!”

Though Dogs are virtuous in the extreme, if their family, territory and home are threatened they get hot under the collar – but quick! And there is little more terrifying than a hot dog.

Fangs bared, hackles up, that cute little Doggie will come right through that window! If Cujo goes on the attack, pray for mercy because just one K-9 racing after you can make it seem like 101 hounds of hell are closing in to seal your doom.

Year of the Dog Love Compatibility

However, for all their stability, Dogs are worry warts. Unfortunately, it is just that bit of emotional instability that, with regard to romance, has created the unflattering phrase “dirty dog”.

It’s not that they’re not perfect ladies and gentlemen, it’s just that they have the tendency to be tramps. Oh, they’re very loyal while they’re in love, but that may only last for five minutes. Then, they’re looking to share a plate of spaghetti at Tony’s with the next bitch who comes unleashed.

On the Chinese zodiac calendar, Dog years are about staying on the porch till you can run with the big ones. Take this year to build your strategy for the next.

This particular Chinese New Year is full of too many potential dog piles and there’s not a pooper scooper big enough to pick up that kind of mess so don’t be puttin’ on the dog. Just lay low and trust that the following year is when you can start collecting your Benjimins.

Dog symbolism is all about guardianship, security, defense, loyalty and devotion. Dogs symbolize home and hearth. Once they’ve established their territory, Dogs do not like to leave home.

They may like to go bye-bye for a little while but at the end of the day, Lassie just wants to come home.