Bring the healing power of Angels to your clients!

Angels symbolize unconditional love and that energy alone can have a profound effect on the healing process.

But Chakra Stones should be placed at whatever point on the body needs that “type” of energy.

An example of this would be if a client is depressed but can’t pinpoint the cause, placing a Blue/Throat Chakra Stone on the Heart and/or Sacral Chakra area can potentially help that client’s own body communicate clearly with their consciousness, revealing the cause of the depression.

Be the first to review “Chakra Angels Set” Cancel reply 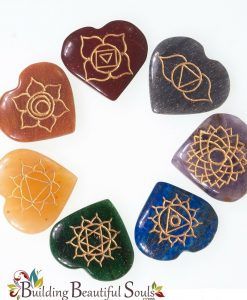 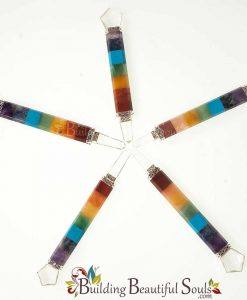 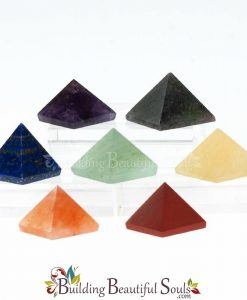 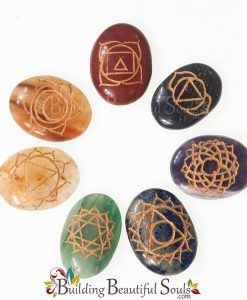 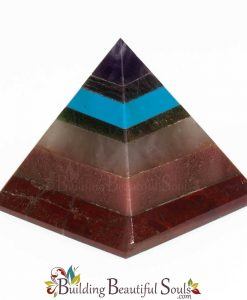